I was honestly struggling to understand taxonomy until I read this Field Guide to the American Sandwich, which tries to categorize sandwiches based on the type of bread. I realized that taxonomy is sort of based on what someone thought would be good instead of it centering around something more scientific and precise.

One version of a taxonomy for energetic currency is to look at how energetic currency flows in a system starting from a small scale to a massive scale. This is a little bit inspired by Powers of Ten short film by Ray and Charles Eames. 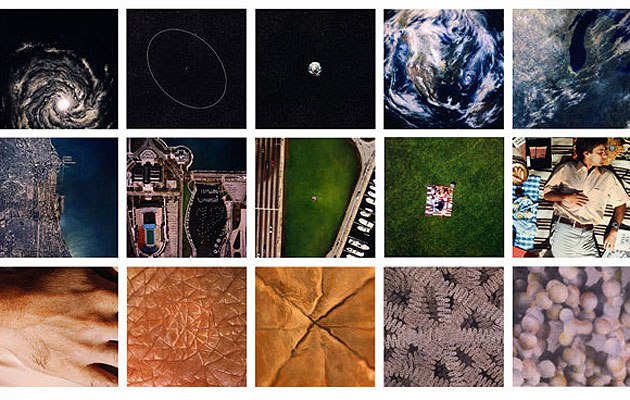 I am super interested in how quickly (9 minutes!!!) they are able to convey information in this format. It’s almost a video field guide to the universe. My first try to create a taxonomy is more focused on the scientific process of energy flowing in natural systems. This follows the onion analogy.

Other possible taxonomies center around the attributes of what defines currency. The actions affiliated with currency are things like exchanging, consuming, creating, and representing value. And the way these actions occur seem to be dependent on the social structure of the community that uses the currency.

If we think about the ways that energy is exchanged, consumed, created, and valued in different systems, then energetic currency could be organized into the different relationships in which they exist. My goal with a field guide organized like this is to get people to think about how their actions of giving and taking affect themselves and the systems they participate in.

I was thinking about narrowing the boundaries to these processes happening in New York City, which would also mean that people could walk through the city and use the field guide. I think then my entries could focus on what it means in the context of being somewhere urban.

ideas for the physical field guide

I had the idea that I wanted to put a hole into the field guide. I think my first notion was that I wanted the viewer to be able exchange energy with the outside world, which would otherwise be blocked when they hold a booklet up to their face. I think it’s important for someone to be able to interface with things directly and as someone said in class, the field guide can act an info overlay.

I think the forced interaction can work, but I’ll need to try out different layouts and ideas. One reference I think is relevant is Lygia Clark’s Dialogue Googles. 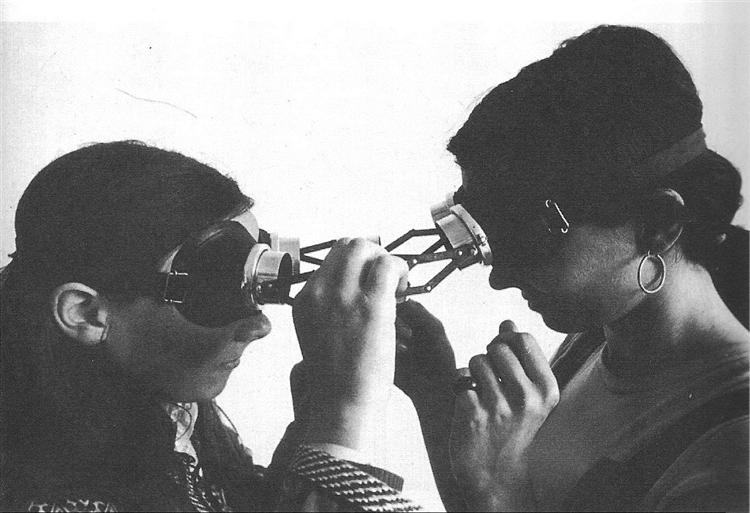 It’s kind of this weird industrial device that’s forcing an intimate experience in close proximity to someone else.

I had other ideas about human and nature relationships converging into some accordion folded guide, but I think window/cut out is more interesting for now.

an outline of the intro - what is energetic currency?

draft on how to use this guide?

Take it outside with you as you move through the city. You might use start to use the field guide while you are out and also while you are home.